Time to Take [Service You're Offering] to the Next Level?

What You’ll Get During This [Your Service] Free Strategy Call

In this section you’ll explain what will happen during the strategy call, the goal is to reassure your future client that this will be valuable for them and that it won’t just be a sales pitch. You want them to understand that this is not a waste of time.

Here you tell them what your part of the job is before hopping on the call (eg. looking at their website, analyzing their brand, checking their social media engagement, …)

What’s going to happen during the call? What are the benefits your future clients will get?

Tell them what they will get away with or what will happen after the call. Ideally you want to have a clear tangible result after having the call

Vince Whinnery is an entrepreneur and leading authority on digital marketing, sales and public relations especially as it pertains to online lead generation, sales funnels, sales copy, digital publicity, personal branding and reputation management . He has started or been involved in more than 18 businesses in 5 industries, helped more than 2 dozen companies grow their revenue by at least 50%, and generated millions of clicks, tens of thousands of leads, and 8 figures in revenue. He helps entrepreneurs learn how to leverage online advertising and publicity in the digital age.  His work on television, radio and news media has reached millions of people around the world.

Whinnery is a successful entrepreneur who began his journey online in 2002 and was an early advertiser on Google and Facebook helping pave the way for many of the practices seen today. He currently runs two companies, Traffic Gnomes (a performance marketing company) and Amplified Authority (a publicity and reputation management services, consulting and advisory company). He has built a reputation as someone able to achieve big things fast, and is known as a top digital entrepreneur under 40. 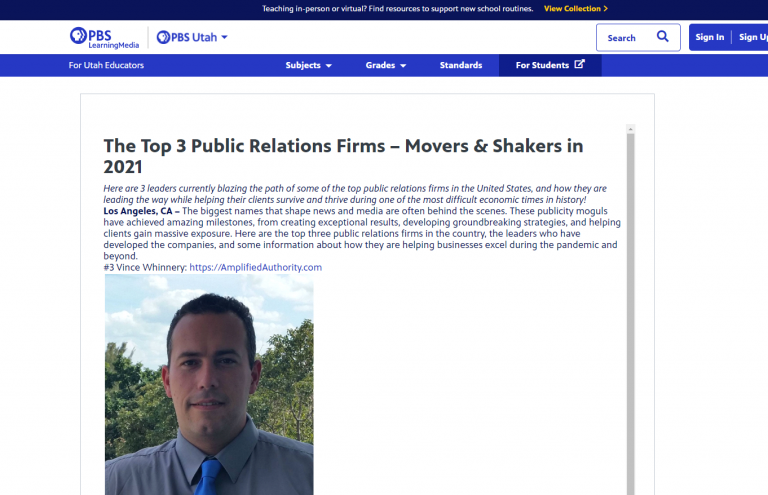 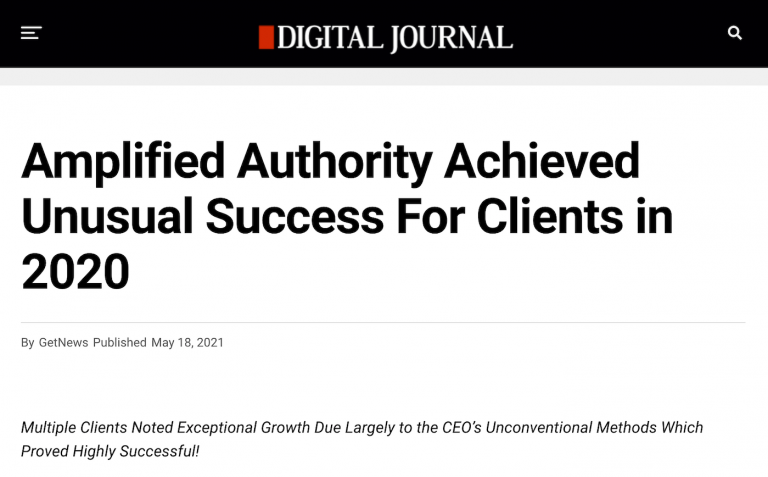 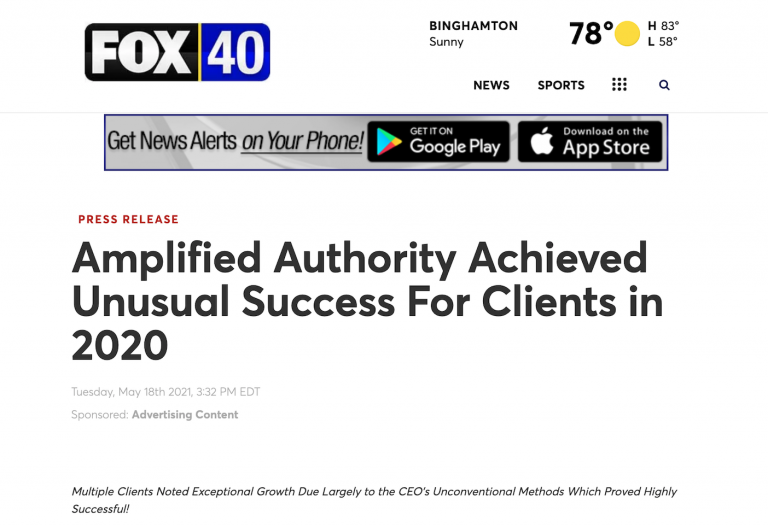