Positioning YOUR BUSINESS For SUCCESS 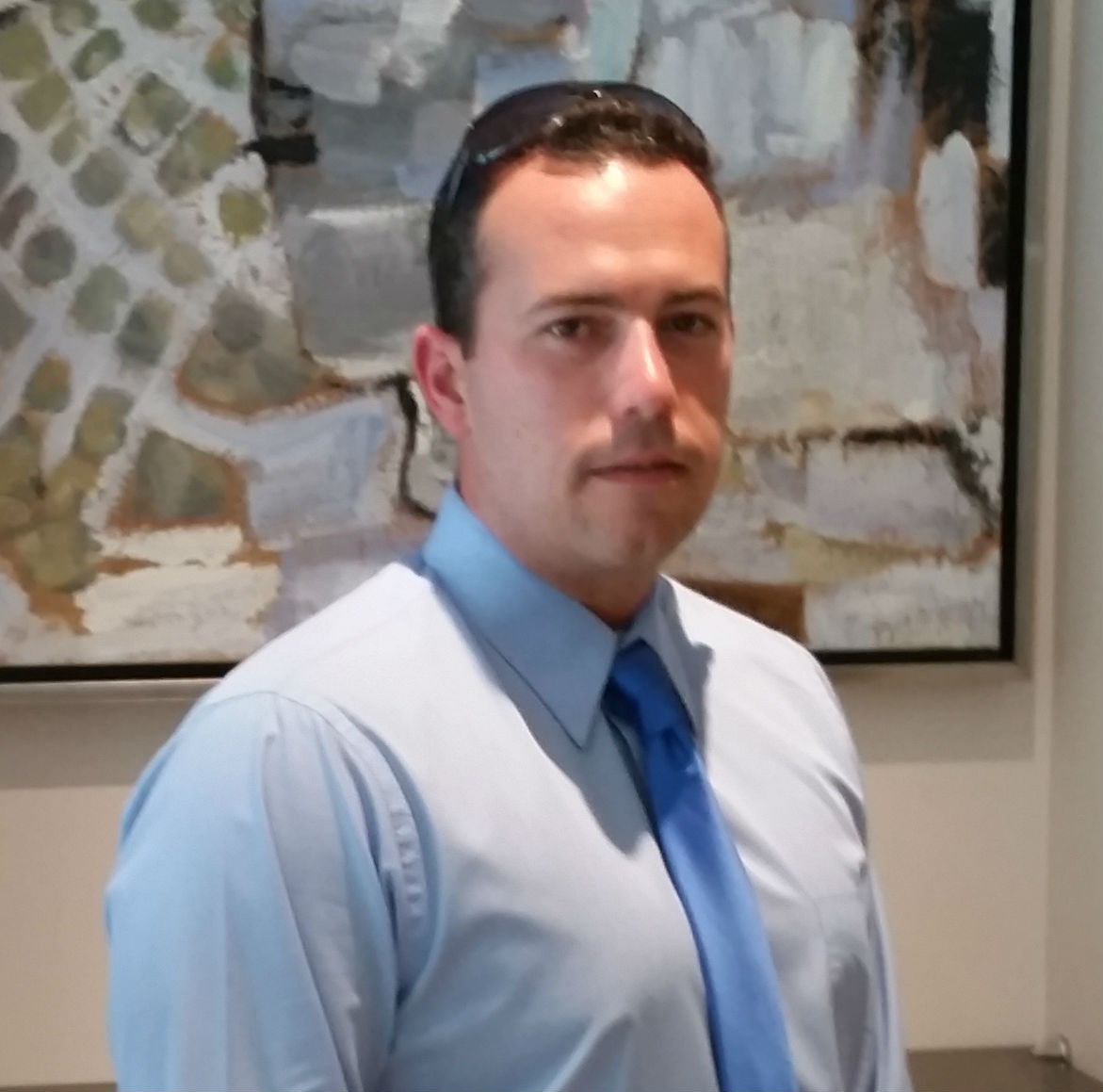 Vince Whinnery is an entrepreneur and leading authority on digital marketing, sales and public relations especially as it pertains to online lead generation, sales funnels, sales copy, digital publicity, personal branding and reputation management . He has started or been involved in more than 18 businesses in 5 industries, helped more than 2 dozen companies grow their revenue by at least 50%, and generated millions of clicks, tens of thousands of leads, and 8 figures in revenue. He helps entrepreneurs learn how to leverage online advertising and publicity in the digital age.  His work on television, radio and news media has reached millions of people around the world.

Whinnery is a successful entrepreneur who began his journey online in 2002 and was an early advertiser on Google and Facebook helping pave the way for many of the practices seen today. He currently runs two companies, Traffic Gnomes (a performance marketing company) and Amplified Authority (a publicity and reputation management services, consulting and advisory company). He has built a reputation as someone able to achieve big things fast, and is known as a top digital entrepreneur under 40.

wear the crown in your market

Close sales easier than ever

No more hoping and praying for results 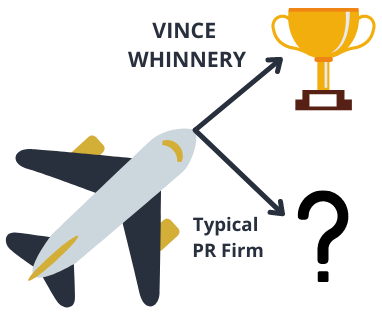 We helped Salado Fitness (a small local gym) generate a consistent source of new members. The results of our initial push? We turned $18.45 of advertising into more than 7 new members (worth more than $7,000)!

We helped Grapplers Lair (a MMA gym) generate a consistent source of new members. The results of our initial push? We turned $327 of advertising into more than 11 new members (worth more than $16,500)!

We helped TherapedsWorks (a Pediatric Therapy clinic) generate more leads and traffic from organic Google results (aka SEO). The results? Within the first 2 months of working together we increased traffic and profits by 30%!

Together, we’ll go through a series of questions to verify that we are the right fit for each other.

Based on your specific needs, we’ll build out a roadmap of publications, a timeline, and a trajectory for success that will best elevate your digital authority.

We will send you the questionnaire that we leverage to craft your content. Then, once you approve the articles, we send them out for publication!

What types of publications can you get me on?

We can get you on major publications such as Forbes, Yahoo, MSNBC, WIkipedia, and more. We guarantee that all of our publications are very credible, trusted, sources.

How much does this cost?

The investment varies depending on what you need. It begins at $1,000.

What is the ROI of this service?

You get to become a credible, trusted source in your industry, which then opens doors and leads to opportunities that set you up for success. We position you in such a way where you can demand more money because you’ll have credibility and a great reputation behind your name.

Why work with you guys vs the competitors?

We are the ones that created the top strategies and nobody does what we do. This is how we are able to get massive results nobody else can replicate.

We are able to control the narrative of your story, guarantee placements at half the cost, and move fast with very quick turnaround times and delivery rates. And this is just the beginning of what we can do.

Who is this for?